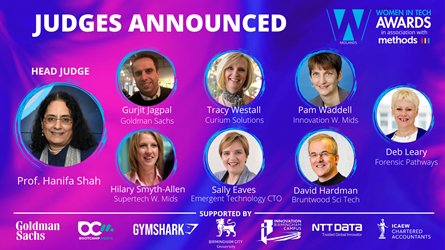 The judging panel for this year’s much-anticipated Midlands Women in Tech Awards has been revealed. 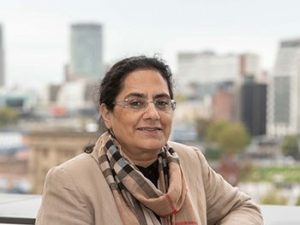 Prof Hanifa Shah is Executive Dean of the Faculty of Computing, Engineering & the Built Environment at Birmingham City University (BCU). She studied Computer Science as an undergraduate, has a PhD from Aston and a Masters from Cambridge. She has held lectureship, readership, professorship and executive leadership positions in Computing and Engineering departments at Aston, Staffordshire and BCU, and a Visiting Professorship at Manchester University. She also has several years’ experience in the industry including BT, Cadbury Schweppes and Britvic. Her wide-ranging experience of higher education spans teaching, research, enterprise and industry engagement combined with leading academic strategy development and organisational change. She has launched and driven a number of innovative initiatives over her career. Her work has helped to shape national and international thinking on work-based learning and university qualifications for IT Professionals through her work on transformational development programmes for large corporations and public sector organizations. Her commitment to the success of students and staff has led to her developing a cohesive approach to research, industry partnership, and teaching increasingly underpinned by a digital strategy. This provides a strong basis for an exciting student experience and employability alongside opportunities for staff to remain at the ‘cutting-edge’ of developments in fast-changing technical subjects.   As Head Judge, she will bring an all-round view from both an Education and Industry perspective. 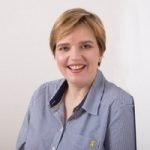 Prof Sally Eaves is an award-winning international keynote speaker, author and influencer with globally leading rankings across all advanced technology disciplines, digital transformation, future of work and social innovation aligned to the United Nation’s Sustainable Development Goals. She has recently been ranked 8th in the World in Blockchain impact and is continually ranked in the top 10 for digital disruption and across frontier technology subjects by leading bodies such as Onalytica. 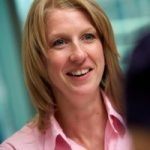 Hillary Smyth-Allen is the Executive Lead at SuperTech, whose purpose is to spotlight the strength of the West Midlands Tech Sector. With a focus on FinTech, their purpose is to promote professionals and companies in this space to ensure the UK remains a strong player in global fintech. As a Judge Hillary brings experience as a former Director of AECOM as well as having held influential positions at GBSLEP and WMCA Skills Commission. 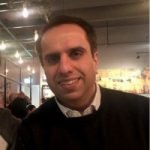 Gurjit has spent 26 years with Goldman Sachs, having started off in Trading he has worked in a number of different areas of the organisation in this time. He has held a range of positions including VP and Managing Director of Business Units. Gurjit has a passion for innovation and is an ambassador for diversity and inclusion. 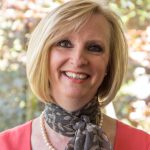 Tracy is returning to Judge this year’s awards and will also be delivering the Key Note at the Awards Dinner. Computer Weekly recently named her amongst ‘The Most Influential Women in UK Tech”. Tracy Westall is currently the Chairperson at Curium Solutions as well as sitting on a number of boards including DfT and WM5G Limited. Over several decades she has repeatedly demonstrated an ability to lead and inspire others in the tech sector in delivering innovative projects. As the former Director of Corporate Services at SCC, she was responsible for the Strategy and Governance of a £350m portfolio including Software & Cloud Services and was responsible for more than 100 members of staff. 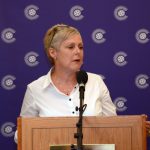 Deborah Is the CEO and Founder of Forensic Pathways, a multi award winning organisation that supplies products/software and consultancy for the criminal and business intelligence market. As well as being the CEO, she is also the recipient of multiple awards including the British Female Inventor of the year Award in recognition of her skills as an innovator. Deborah is a mentor and speaker supporting Entrepreneurship and Start-Ups and is currently a VP at the Greater Birmingham Chamber of Commerce.

David is the MD of Bruntwood SciTech, the management company for the Birmingham Innovation Campus. In the Last 12 years, he has played a lead role in the Science Park’s re-engagement with the regional innovation agenda, working to place it at the heart of the city’s digital/tech community. David is a former CEO from the Bioscience Industry and has plenty of experience in nurturing a biotech organisation. He is a supporter of innovation and is known to promote collaboration and partnerships. 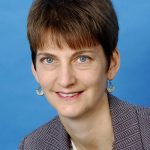 Pam Waddell OBE leads the Innovation Alliance for West Midlands partnership, whose goal is to stimulate science and technology-based innovation across the West Midlands. Pam has a wealth of experience combining science and innovation, both conceptually and practically in both the private and public sectors.

FINALISTS ANNOUNCED FOR THE MIDLANDS WOMEN IN...
Youngest Ever Inductee Added To The Midlands...