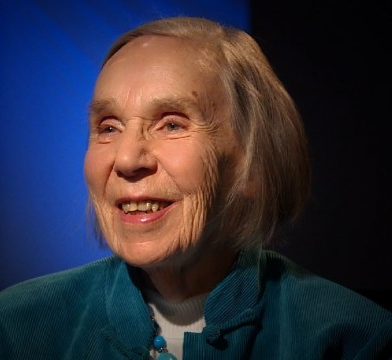 We are proud & excited to also add a special Hall of fame category, honouring the exceptional work that a woman from the Midlands has made in the field of computer science.

The inaugural Hall of Fame Award will be posthumously awarded to Birmingham-born (and Birmingham University educated) Mary Lee Berners-Lee.

Mary Lee Berners-Lee was a pioneer of the computing age. Born in 1924 in Birmingham where she graduated from the University of Birmingham with a degree in mathematics. She once proudly described herself as the “grandmother of the web” – her son being Sir Tim Berners Lee – the inventor of the world wide web.

Her wartime degree, begun in 1942, was interrupted by two years’ working at the Telecommunications Research Establishment in Malvern where she worked on radar development. She was later on the programming team for the computer, that in 1951, became the first in the world to be sold commercially: the Ferranti Mark I. Whilst at Ferranti, she also led a successful campaign for equal pay for male and female programmers, almost two decades before the Equal Pay Act came into force.

Though later in life she became equally adept at using high-level languages such as Fortran, she loved the precision of writing programs in machine code. She once described programming as problem solving.

As a young mother in the mid-1950s she set up on her own as a home-based software consultant. She was a freelance programmer before the world knew about computers or freelancing!